CENTRAL COAST FILM SOCIETY
Stay Up-To-Date!
Check back soon for more upcoming events. PLUS stay updated with the latest news and announcements about our events by signing up for our Newsletter and following us on social media!! 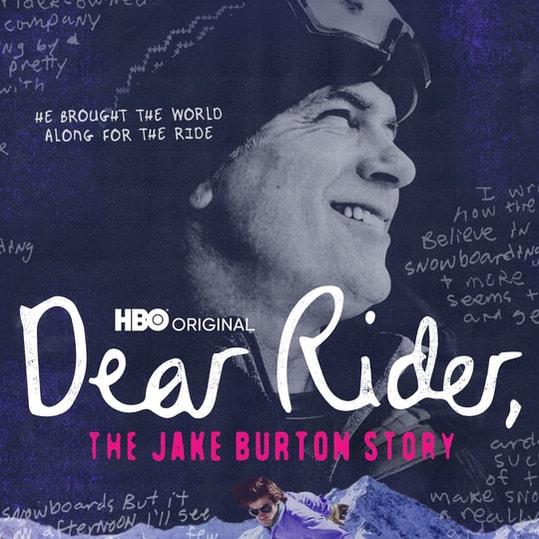 For the first time on Central Coast, Central Coast Film Society and Red Bull Media are presenting a special screening of "Dear Rider, The Jake Burton Story" at 7:30 p.m. on Saturday, January 14, at The Palm Theatre in San Luis Obispo.

The Producer, Ben Bryan, lives locally and has worked for Red Bull Media for many years; leading their documentary division. He has a passion for sharing his knowledge and mentoring the next generation of filmmakers. He also has an incredible story to tell about the making of this documentary, between changing production plans due to COVID and changing the throughline of their documentary with the unexpected passing of Jake Burton (the documentary's primary subject).

Following the film, there will be a Q&A with the Director and Producer of the film as well as an after party, location to be announced when finalized.

Because of our amazing sponsors, tickets to this event have been reduced! Thank you to Allan Hancock College, SLO FILM FEST, Cambria Film Festival and the Rotary Club of Arroyo Grande for helping make this happen!

Tickets to this event are $10 for GENERAL ADMISSION and $5 for STUDENTS (School ID will be asked for at the door.) 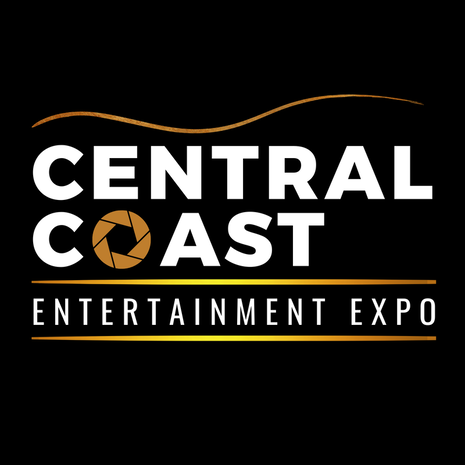 Central Coast Entertainment EXPO
With our inaugural CCEE in the history books, we are looking forward to bringing it back next year..

This event brought together our film and entertainment community through networking, education, and celebration of cinema and digital media arts on the Central Coast, including:
- Screenings
- Workshops
- Hands-on Demos
- Panels
- Networking & Mentor Events
- and more 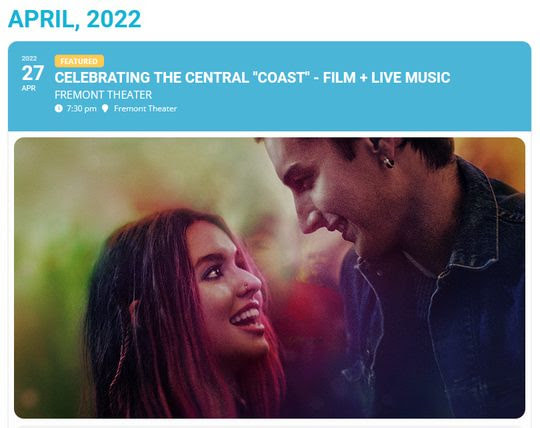 PRE-SCREENING MEET UP
We’ll be gathering at 6:30pm at Firestone for an impromptu meet-up before the screening, as well.

RSVP below and let us know how many tickets you need, and also whether you’ll join us at Firestone!
​ 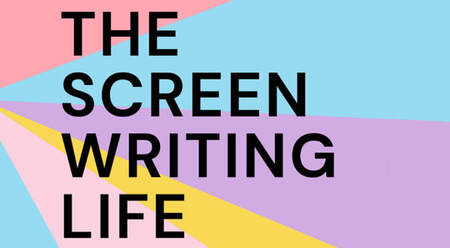 Live Panel Discussion: The Screen Writing Life - May 1st
​Feeling stuck in your story? Come workshop it “in the room” with screenwriters Meg LeFauve and Lorien McKenna (Inside Out, The Good Dinosaur and Captain Marvel). Tell your story in 5 minutes and they’ll help by asking questions and churning up some ideas and inspiration. They’’ll workshop 3-5 projects based on random draws of those who want to participate. Or come and listen and apply to your own work. The workshop will also be featured as an episode of Meg and Lorien”s hit podcast, The Screenwriting Life. As an added bonus, students and WIFT members can attend for only $5!For tickets and more information, visit the SLO Film Festival website.

About the presenters: professional screenwriters, Meg LeFauve and Lorien McKenna, whose combined credits include writing and production on such films as Inside Out, The Good Dinosaur and Captain Marvel, discuss the craft, journey and business of writing for the screen. From dialogue to delivery, Meg and Lorien will guide you through the process, offering inside tips and tricks to help you become the best writer you can be. 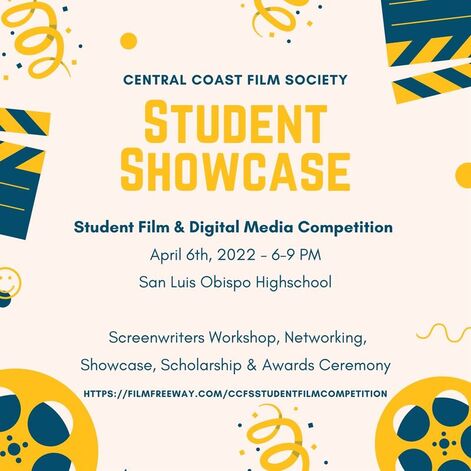 All students who submit their films or creative works will receive constructive feedback from the Central Coast Film Society board members and will be eligible for entry in the Central Coast Film Society Student Showcase. Finalists selected for the Student Showcase will have their works reviewed by a panel of judges from the industry and academia to earn Awards for Excellence and Student Scholarships.

Film
Out of My Mind
Colin Dowse, Carmel High School

Saturday, November 13, 2021
At the Santa Maria Museum of Flight

The Central Coast Film Society is hosting a networking event at SLO Backlots from 1 - 3 p.m. on Sunday, Oct. 3. Address is 3001 Broad Street in San Luis Obispo.
The purpose of this event is for filmmakers and industry professionals to meet and greet, as well as introduce them to San Luis Obispo's newest event space SLO Backlots.
This space is a creative, multi-use studio to host everything from mixers to screenings and editing rooms for photography and videography.
Check out our promo video for this awesome new space done by our board member Kyle Plummer!
​For more information please contact us info@centralcoastfilmsociety.org.

SLO Women in Film and Television Chapter Kick off & Meet up

May 1st - 2nd, 2021
We are thrilled to be able to host our community film students and honor their work while they "Never Stop Creating" during these times. The "festival" online is FREE to submit to and FREE to watch.
Click Here to See Entries 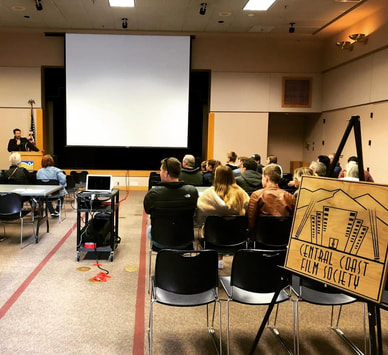 Film/Script Requirements:
Must include the TOPIC of DIGITAL DISTRACTION.
3 Pages/3 Minutes
2 Characters
1 Location 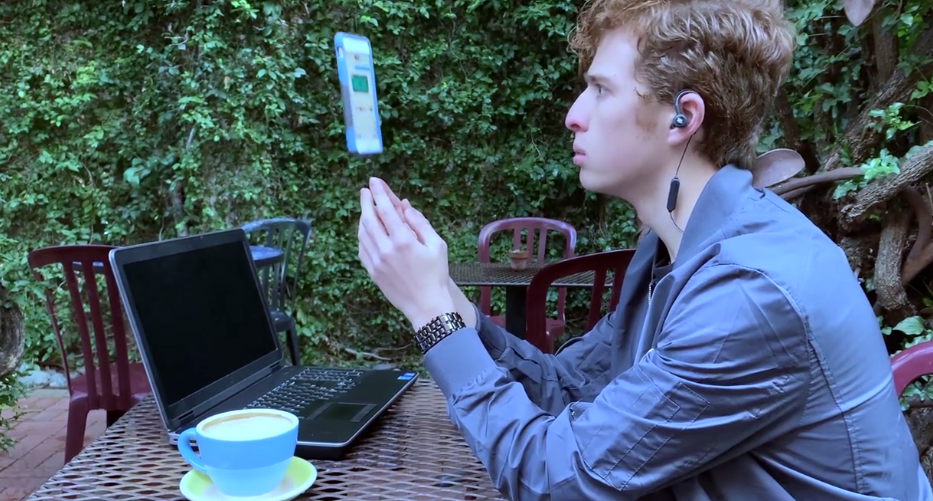 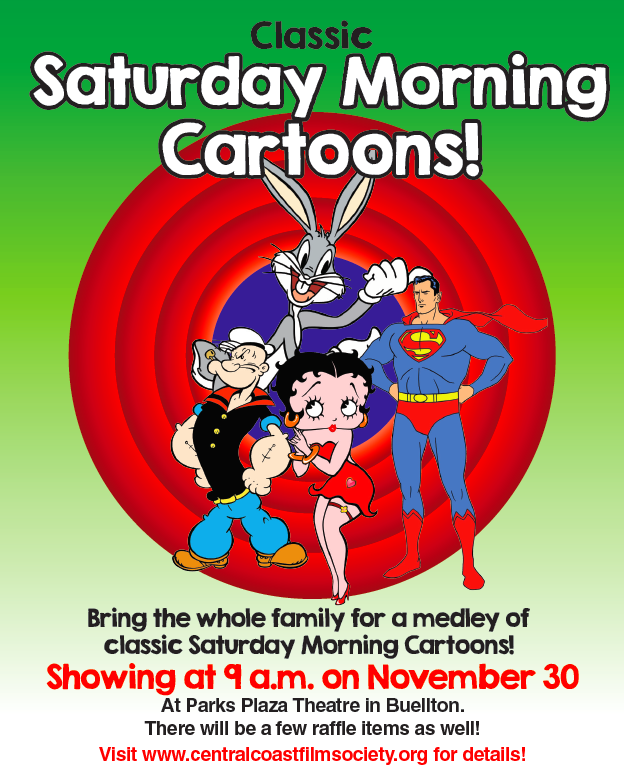 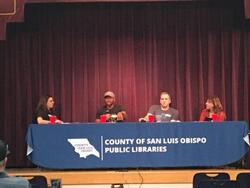